The Future Of Possible 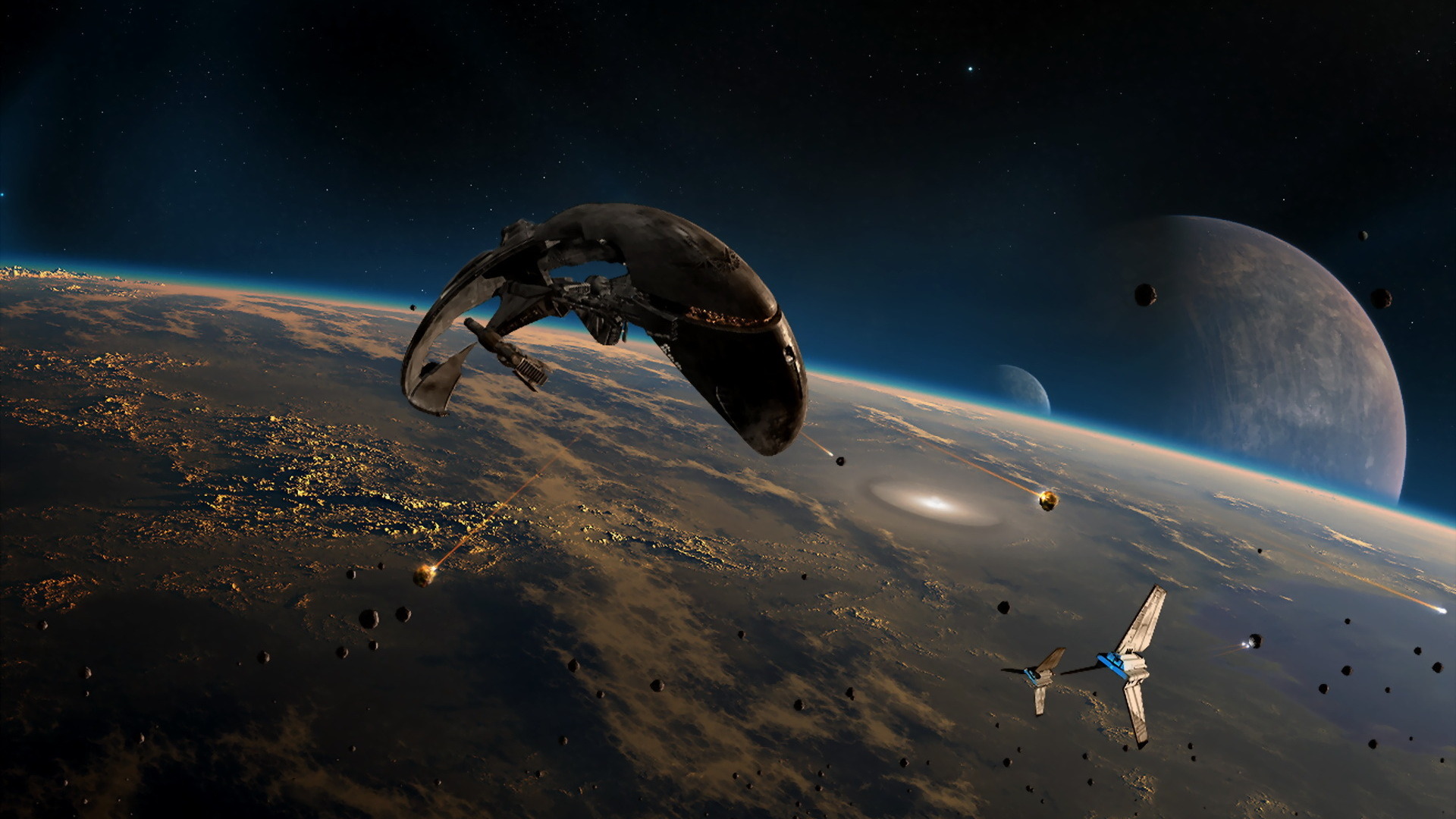 With his customized Mandalorian armor, deadly weaponry, and silent demeanor, Boba Fett was one of the most feared bounty hunters in the galaxy. A genetic clone of his “father,” bounty hunter Jango Fett, Boba learned combat and martial skills from a young age. Over the course of his career, which included contracts for the Empire and the criminal underworld, he became a legend.

Check out my other stuff! The Jedi /ˈdʒɛdaɪ/ are the main protagonists in the Star Wars universe. The Jedi Order are depicted as an ancient monastic, academic, meritocratic and quasi-militaristic organization whose origin dates back approximately 25,000 years before the events of the first film released in the franchise.

Jedi were powerful Force-wielders and adjudicators tasked by the Galactic Republic to be the guardians of peace and order in the Star Wars galaxy; they defend and protect all sapient life, never attack. The Order consisted of polymaths; teachers, philosophers, scientists, engineers, physicians, diplomats, and warriors. The Jedi moral value system viewed purity of thought and detachment of emotions as essential to enlightenment. Jedi philosophy emphasized self-improvement through knowledge and wisdom, adherence to slave morality, and selfless service through acts of charity, citizenship, and volunteerism; this ideology is a recurring theme in the Star Wars universe. The Jedi denounce emotions as the root cause of mortal suffering; they believe fear, anger and love cause sentient beings to lash out in conflict and impede rational action to do what is objectively correct action. Their traditional weapon is the lightsaber, a device which generates a blade-like plasma powered by a Kyber crystal or other focusing item, ex. Krayt Pearl.

The word Jedi is said to have been adapted by George Lucas from Japanese 時代劇 (jidaigeki) (meaning 'period drama' motion pictures about samurai),[3] or perhaps inspired by the words Jed (Leader) and Jeddak (King) in the Barsoom series by Edgar Rice Burroughs, a series that Lucas considered adapting to film.[4][5] The film Rogue One suggests that within the Star Wars mythology itself, it relates to the planet Jedha, source of the crystals used in lightsabers. The term padawan, which is used to refer to the fictional Jedi apprentices, appears to originate in Sanskrit and can be understood as 'learner', both in Sanskrit and by contemporary native speakers of Sanskrit-based languages

The Sith are the main antagonists in the Star Wars universe..[1] The Sith Order are depicted as an ancient monastic and kraterocratic organization of supernaturally gifted Force-wielders driven by a machiavellian agenda of galactic domination and revenge against their arch-rivals, the Jedi Order.

Sith are ruthless and totalitarian by design, in which a supreme autocratic authority is concentrated in a single individual granted the honorific Dark Lord of the Sith. Transfer of power is conducted through state-sanctioned assassinations: when a Sith Lord grows complacent, begins to show weakness, and is eventually killed, their property and authority are transferred to the apprentice who killed them. Robberies, betrayal, sabotage were just as commonplace as friendships; murder was acceptable so long as the culprit weren't caught. This kraterocratic system ensured that Sith society nurtured some of the most vicious and competitive individuals in the galaxy, and are only governed by those strong enough to seize control.

Sith philosophy lionizes conflict as a catalyst for growth and as a tool for purging the unworthy. Sith academies were structured with rules, lectures and classes, with an underlying "kill or be killed" mentality amongst the apprentices. Sith emphasises "survival of the fittest" and viewed restraint as a weakness; if one apprentice cannot fulfill their duty and dies serving of their Sith Master, then so be it. Only by culling the weak from their ranks, can the Sith become stronger. Members adhere to master morality, are characterized by the desire to seize power by any means necessary, leveraging force (both physical and supernatural), social maneuvering, and political cunning to their advantage. The Sith cultivate a connection to the dark side of the Force, which provides them with easy access to superhuman power and arcane knowledge; however, the trade-off is the severe cost of adopting a dark triad personality, that corrodes their basic capacity for empathy, kindness and love.

The Force is a metaphysical and ubiquitous power in the Star Wars universe. It is wielded by "Force-sensitive" characters throughout the franchise: heroes like the Jedi who seek to become one with the Force, while the Sith and other villains exploit the Force and try to bend it toward their will. The Force has been compared to aspects of several world religions, and the phrase "May the Force be with you" has become part of the popular-culture vernacular.